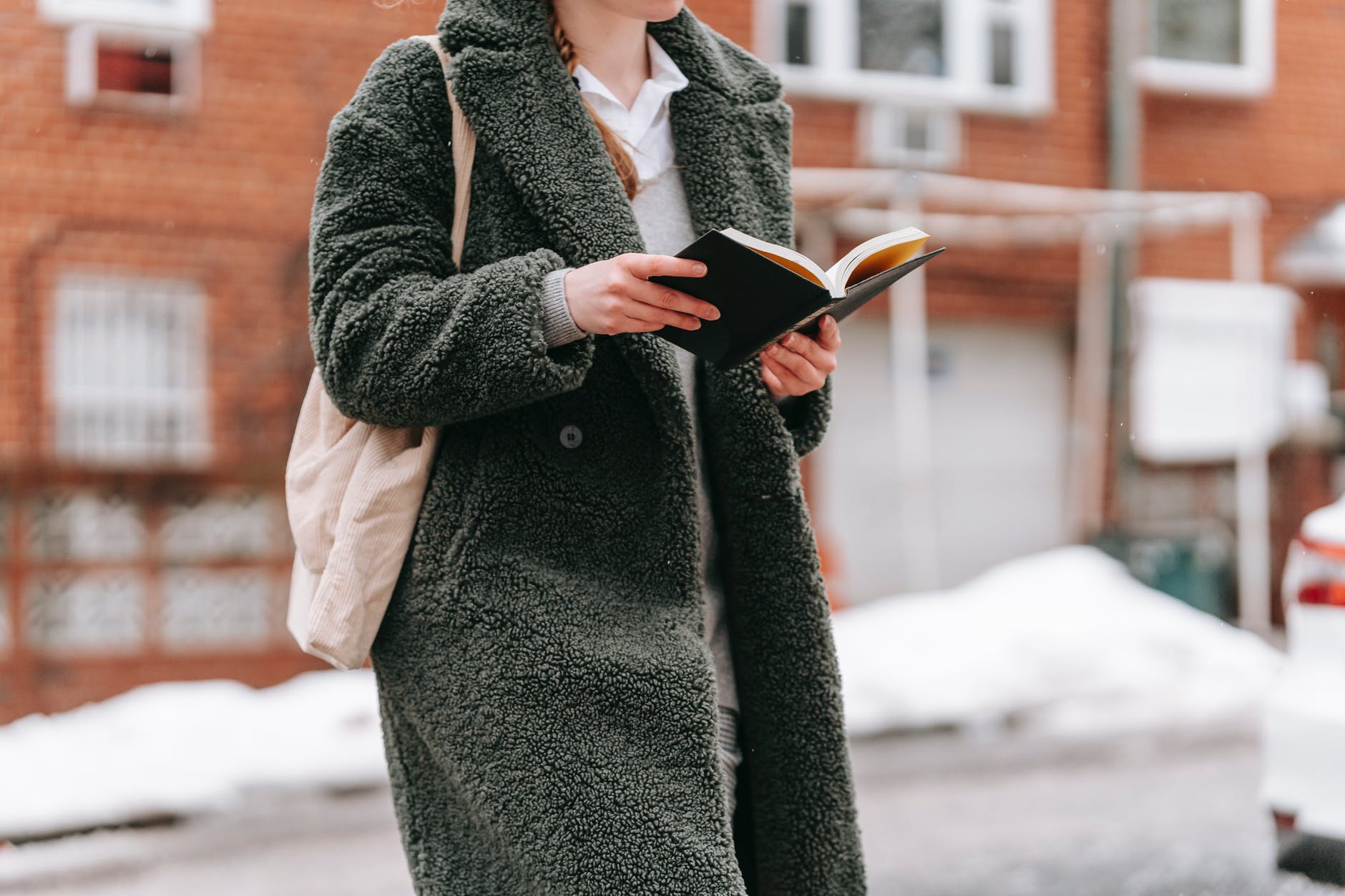 Outside, snow solidified itself into graceful forms. The peace of winter stars seemed permanent.?

Oh, the website redo has really cut into my reading time! I have read two of the Fall books and I am half way through the other three, but, alas, I have yet to have time to chat about them. So, I’m going to bring them into winter with us and just add a few more!

A book that confronts the main issues faced by our kids and how we, as parents, are helping, hindering, and enabling to the point of stress and tears. ?But, good news, it also addresses how we should be handling these delicate situations. ?The book addresses lying,?racism, gifted children, sibling relations, and many more fascinating topics.

The Hollaback (’cause they’ve been around that block):

One Thousand White Women: The Journals of May Dodd, by Jim Fergus

So, there was this brilliant plan put together by the US Government (I know, shocking the government came up with an ill-fated doomed to fail from the outset type of plan) called “Brides for Indians.” This is a fictional account if it had actually taken place. ?I can only imagine, but I guess I don’t have to because Jim Fergus already did. So, white women being shipped off to the Cheyenne in the 1870’s to intermarry and bring peace to a fledgling nation. What could go wrong!?

The Paris Architect: A Novel, by Charles Belfoure

Set in Nazi-occupied Paris we meet an architect given the opportunity to build secret places around Paris to hide Jews as they try to escape the Occupation. While not a thrilling prospect, to a Parisien just trying to get by, times are desperate and any paying job that could provide the means to buy food, is one worth considering.

Rich and Pretty, by Rumaan Alam

Isn’t that what keeps people watching reality TV – the rich & pretty? Perhaps reading about it will be a bit classier? The story actually sounds quite nice about the evolving friendship of two contemporary New Yorkers who have been friends from childhood and are now in their thirties.

This novel’s story truly does sound novel. It checks in on a group of friends who were in a successful band when they were younger and now live near enough to each other that their children are becoming young adults. One of the reviews says it’s “Friends” meets “Almost Famous” – that sounds like fun!

June: A Novel, by Miranda Beverly-Whittemore

June promises to delve into old Hollywood, a crumbling old mansion, and a strange inheritance. A novel that spans generations and tells each story -in the past and present. I do enjoy a good time hop. Let’s hope this one is done well!

A Certain Age: A Novel, by Beatriz Williams

Look at that cover! Lovely and fun! The Roaring Twenties in New York and the fabulously wealthy social scene.

Sounds fun and a bit dramatic!

Vinegar Girl: The Taming of the Shrew Retold, by Anne Tyler

Shakespeare without a dictionary! I like a nice funny story. I’m hoping this will be a nice break from the rest of the literary drama. Even when the stories are good they can weigh on you a bit, if that’s all your read.

Harry Potter and the Half-Blood Prince, by J.K. Rowling

Book Six of the Harry Potter series follows Harry and friends as they gain more wizardry training and knowledge into Lord Voldemort’s past and motivations. Appropriate for 8 years and up (normally I find these very loose recommendations, but if six follows in the vein of five Harry is growing up and so is the story and children much younger than this may not relate well).

Little House in the Big Woods, by Laura Ingalls Wilder

Littel House in the Big Woods is the?beginning of the Little House stories. It is told from the point of view of a young girl, Laura, living in the wilds of Wisconsin in 1871. The grade level/ recommended age range is 8-12 years, but as a read aloud younger children will be engaged.

The Velveteen Rabbit, by William Nicholson

A classic story of a love and what it means to be real. This is the version with the original 1922 illustrations. The recommended age range is from 3-7, but beautiful writing and a good story will engage older ears.

The Tale of Three Trees, by Angela Elwell Hunt

A story you can read with all the kids, from five to twelve, a lovely folktale of how three trees became Jesus’ manger, boat, and cross.

A beautifully illustrated story of Christmas following one of the youngest and seemingly simple characters, the Little Drummer Boy, and how his gift shares the true Spirit of Christmas. Recommended for ages 3-7.

A story of a girl and her father and a night they go owling. It is a Caldecott Medal winner for it’s watercolor illustrations and will be a great night-time book. Recommended for ages 3-7 years.

Stopping by the Woods on a Snowy Evening, by Robert Frost

This is an illustrated picture-book of Robert Frosts’s classic poem of the same name. With its engaging rhythm and illuminating illustrations, this is a book to be enjoyed ?by all, as it has something for everyone.

Katy and the Big Snow, by Virginia Lee Burton

This story is over one hundred years old and still enraptures it’s listeners and readers alike. The story of a tractor who saves a city will be enjoyed by many but particularly your pre-K through early elementary readers.

A New Coat for Anna, by Harriet Ziefert

This story follows a mother in Post WWII Europe as she barters and trades for a year to acquire the items she needs to make a new coat for her daughter. It’s a small introduction to this part of history for children and shows how the most ordinary things, we take for granted, can be so precious in times of scarcity. Recommended age range is 3-7 years old. 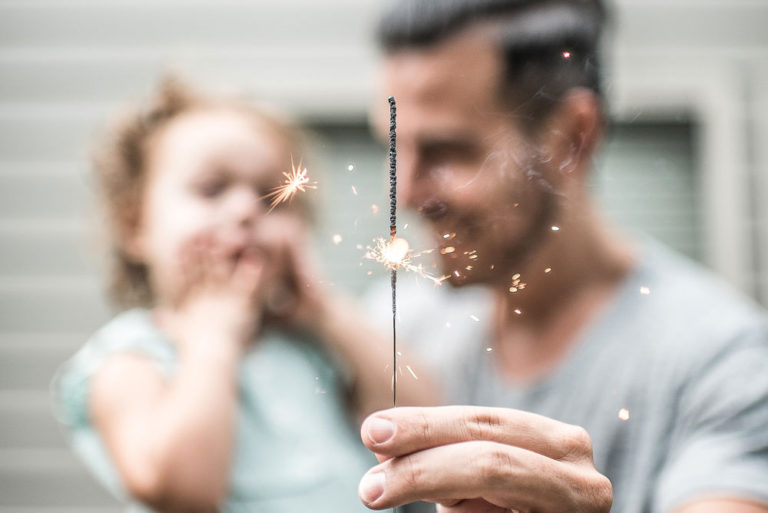 Ready to celebrate Father’s Day and the guy in your life who keep everything moving along?! Whether you go all out or have a simple day, it is always the right day to be nice to someone and let them know they are appreciated, loved, and you want to see… 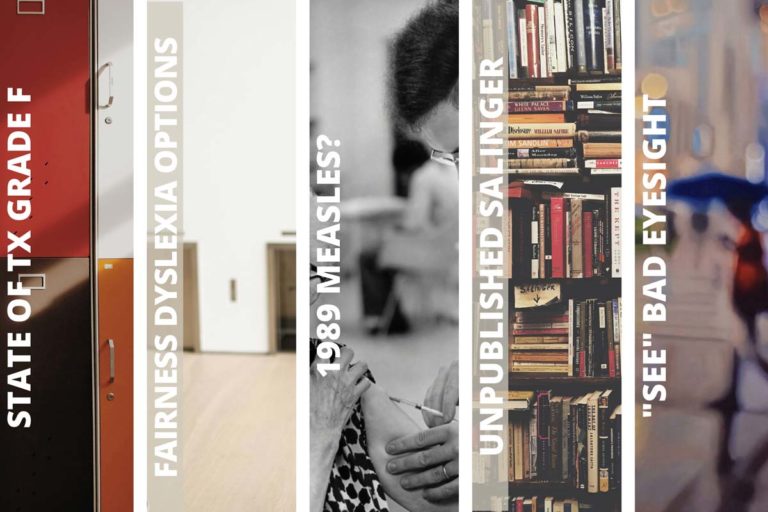 State of TX Grade F | Fairness Dyslexia Options | 1989 Measles? | Unpublished Salinger| “See” Bad Eyesight Great reads from around the web and print that made us stop scrolling, sit back, and enjoy a quick read. 1 Dear State of Texas an A-F grade in supporting public education… 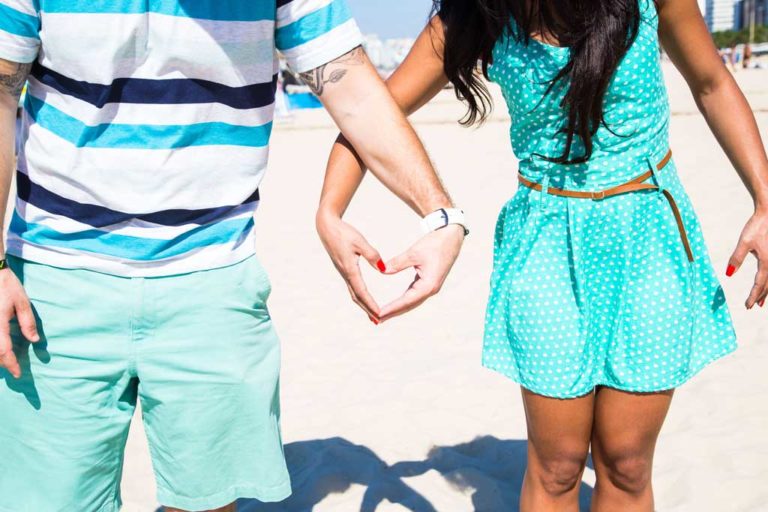 How to Be Married, by Jo Piazza GHM Rating: 4 of 5 stars In ‘How to be Married: What I Learned from Real Women on Five Continents about Surviving My First (Really Hard) Year of Marriage‘ Jo Piazza looks into marriages around the world whole embarking on her own adventure… 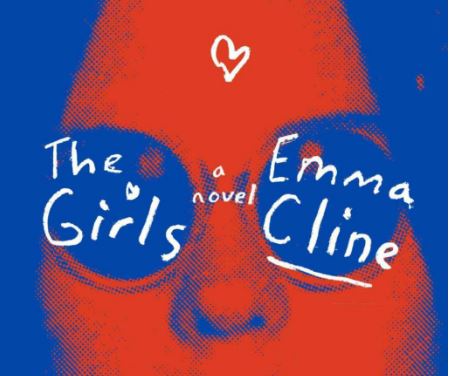 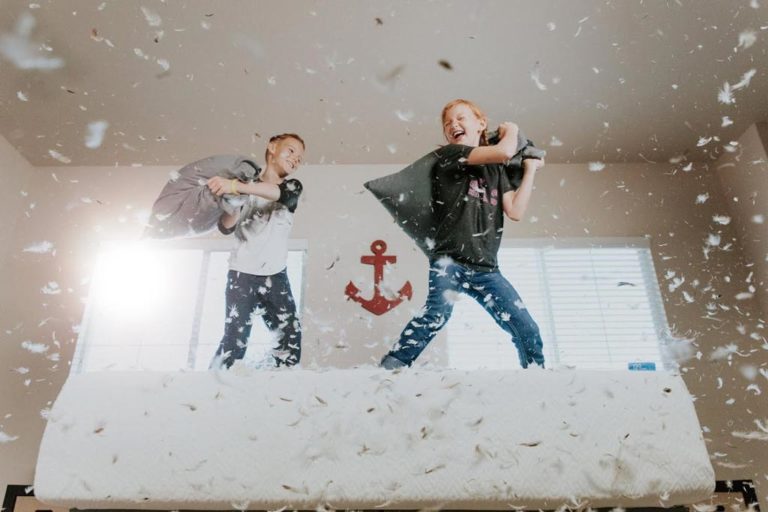 Every parent knows getting your kids to sleep is a skill perfected and honed on the whetstone of bedtime routines and one more hug. And, being a parent is the most important and rewarding thing you can do with your life, right? If your first reaction on reading the above…