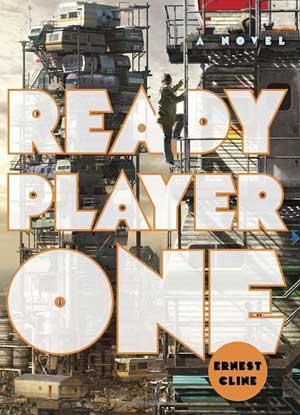 Life moves pretty fast. If you don’t stop and look around once in a while, you could miss it.

If you lived through the eighties, have great affection for the eighties, or need to come up with a compendium of eighties must see/read, Ready Player One is your book. If you enjoy sci-fi and gaming (particularly original gaming) then you have probably already read this book.

Ready Player One, by Ernest Cline, is a novel you will read in a day – two max – and you definitely want to get under your belt before the movie comes out March 30, 2018. I’ve read that there are really only seven stories that have ever been told or ever can be: The Quest, overcoming the monster, rags to riches, comedy, tragedy, and rebirth. I think it is safe to say that Cline’s hero Wade Watts manages all of these.

We first meet Wade where he lives in a futuristic favela called The Stacks. His only escape from his dreary life is in the OASIS. An immersive virtual world that maybe where Facebook is headed. The OASIS is a fully functional world outside of the actual world. There are planets and commerce, Wade is even enrolled in a virtual school in the OASIS.

Our story kicks off five years after a Steve Jobs-esque computer genius and creator of the OASIS has died. Upon his death he bequeathed his fortune and controlling interest in the OASIS to whomever could find the Easter Egg he programmed into the game. To do this a player must solve a riddle that would lead them to a key and then complete the “level” opened by the key. There were three keys hidden throughout the OASIS. Wade is the first person to get one of these keys.

The problem, other than the hunt itself, is that the OASIS is open source and there is, of course, an evil corporate conglomerate who is using a loophole to try to get the egg as well. If they do they will control the OASIS and price people out of being able to access it.

“Help! Help! I’m being repressed! Come see the violence inherent in the system!”

While the writing itself derails in a few places from the pace of the overall storyline (such as, when Cline takes a few pages here and there to go on an afterschool special sidebar of explicitly laying out how all the hot topics of today?s generation have led to the mess our main character Wade is now living through). The overall novel is so innovative and well done that the author?s diatribes won?t knock any points of this book. You?ll know them when you see them because you will suddenly feel as though someone is lecturing you.

This is also one of the few books that was just made for movie-adaptation. The writer is involved in the screenplay and Steven Speilberg is co-producing and directing (and, that guy has put out a few good movies). The trailer looks amazing:

Whatever your preferred genre this one is going to be a pop culture favorite and for good reason. Definitely, pick up Ready Player One because even though the cool kids will have read it, there’s good odds you’ll “get” it! 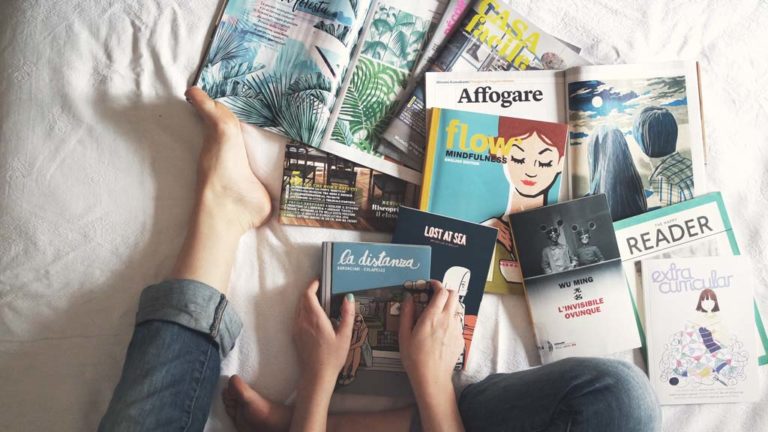 Great reads from around the web that made us stop scrolling, sit back, and enjoy a quick read. 1 Sweet Photo Series Reveals What’s In A Preschooler’s Pockets 2 When to Plant an Edible Garden in Texas 3 How to Talk to People, According to Terry Gross The NPR host… 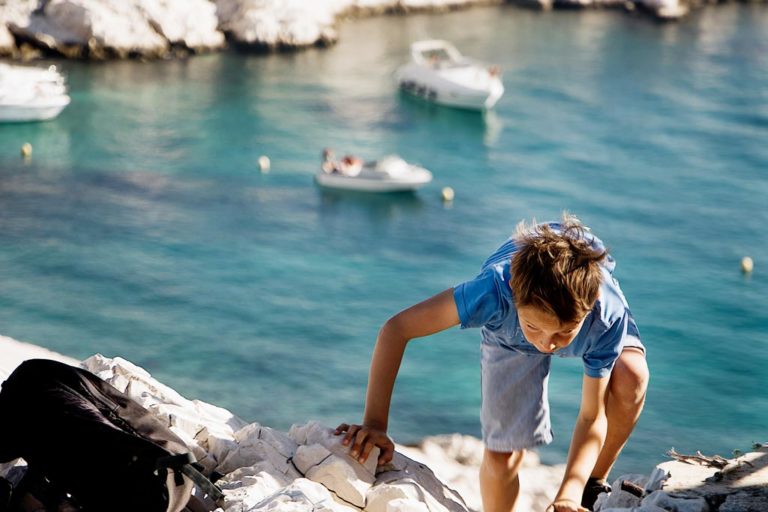 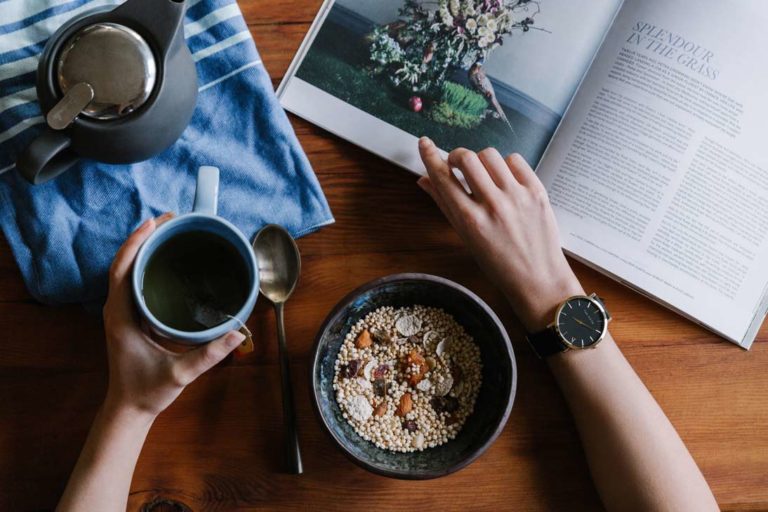 Designers want me to dress like Spring, in billowing things. I don’t feel like Spring. I feel like a warm red Autumn. Marilyn Monroe Fall. Ahh, I just sigh. The whole season is just cozy. Even though I still have a million things to do it’s the season of anticipation…. 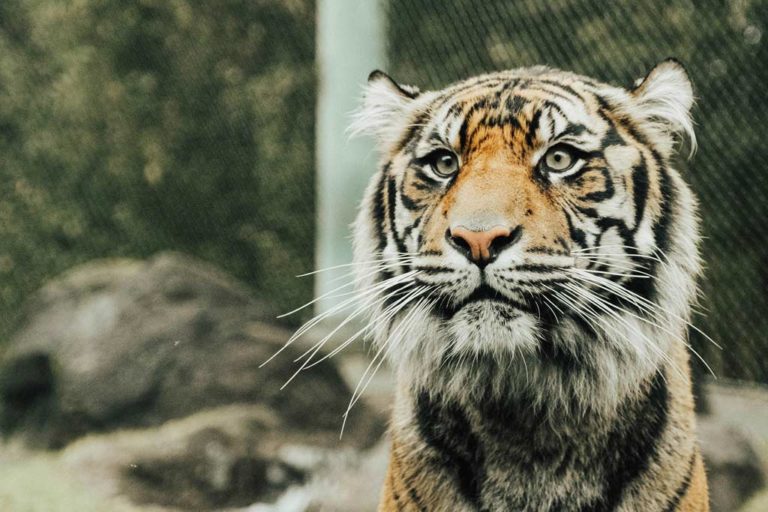 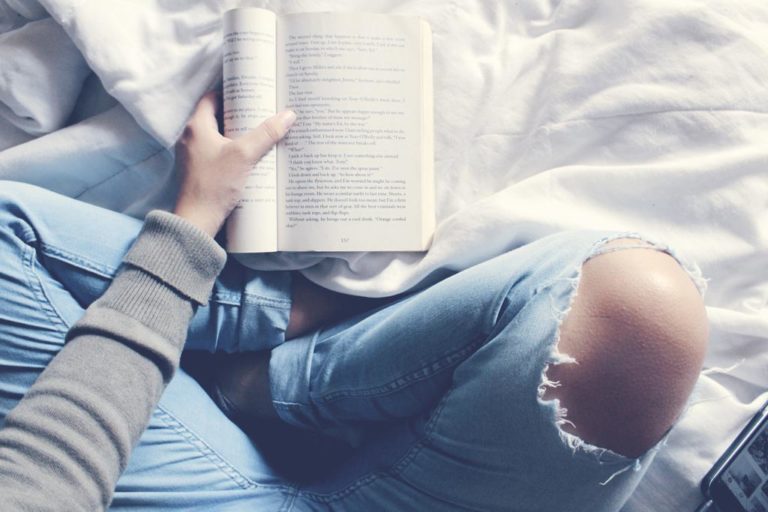 In the winter she curls up around a good book and dreams away the cold. Ben Aaronovitch, Broken Homes Winter reading is a mug of coffee and comfy socks. When the temps dip below 65 it is winter (hey, it’s Houston we’re a bit delicate when it comes to cold!) and…

A List of Things That Didn’t Kill Me? I want to be Han Solo.” “Han – what about Luke?” John asked. Luke…never seemed to have much of a choice…Han Solo made choices, and most of them were pretty self-serving…But when the chips were down, he made a choice to come…