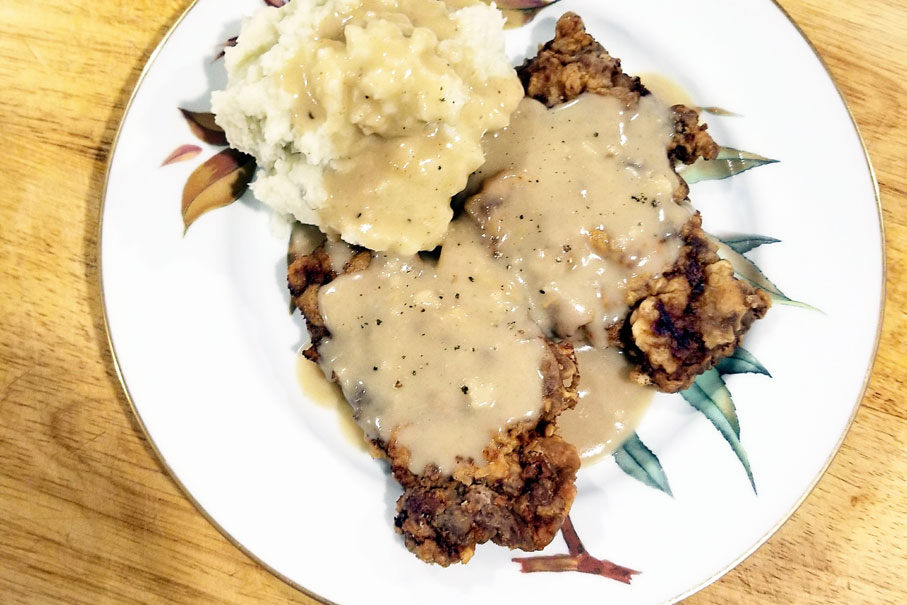 All good things come to those who wait and when you’re feeling nostalgic or need to eat your emotions this little plate of happiness will fit the bill. I’ve heard some people say they don’t like Chicken Fried Steak.

I don’t know who those people are.

They’re probably not from Texas.

They’re probably the same people who don’t like gravy.

I know, but I’ve heard rumors they do exist. Chicken Fried Steak is not some throwaway dish to whip up with whatever cheap cut of meat you have sitting around. It is a classic because, if executed well, it hits all the culinary bells: crunch and chew and, oh my, the side dishes (it’s practically Thanksgiving)! The good news is you are here. The better news is this recipe does execute well, nay perfectly! It’s a delicious dish worth the extra time and effort.

Preheat oven to 170 degrees F (if your oven has a keep warm option it should be around here, if not then choose a very low setting if you cannot go this low preheat it to about 300 while you prep then turn it off).

Use two 12-inch slope-sided skillets and place enough oil to cover the bottom and set over medium-high heat. Once the oil begins to shimmer, add the meat (start with the first one you dredged in flour and go in order from there so they each have some time to rest). Be careful not to overcrowd the pan, you may only be able to fit one steak at a time. Cook each piece on both sides until golden brown, approximately 4 minutes per side. Remove the steaks to a wire rack set in a half sheet pan and place into the oven. Repeat until all of the meat is browned.

To make the gravy, determine if your pan is scrapings are “clean” enough. If they smell burned then so will your gravy. You’ll need about 1 tablespoon of oil, so add some if your pan has dried out. Whisk in 3 tablespoons of flour. To deglaze the pan, add the chicken broth in about three parts and whisk to smooth after each addition. Whisk until the gravy comes to a boil and begins to thicken. Add the milk and whisk until the gravy coats the back of a spoon, approximately 5 to 10 minutes. Season to taste, with more salt and pepper, if needed. Serve the gravy over the steaks.

Mashed potatoes. You’re already making gravy and this recipe takes some time so you have time to boil some potatoes.

You can use all milk in the gravy if you don’t feel like using chicken broth. Whatever, it’s your gravy.

Also, if you read The Help, by Kathryn Sockett you may have noticed they cooked dinner at 3 pm and left it to warm until they were ready to eat that evening (actually, they just left it sitting out and reheated it). You can do that too. Just make it early and leave it in that warm oven. It will hold up for a bit. Ditto on the mashed potatoes they reheat just fine. *not a doctor 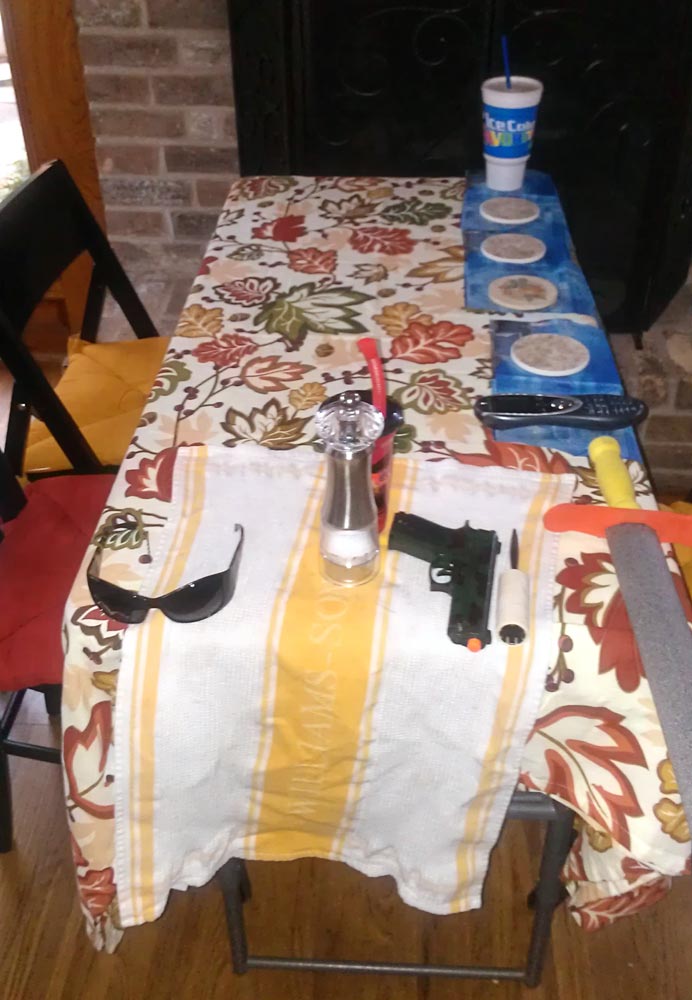 How a four year-old sets the table…only the essentials Just so you can really see everything going on here: The coasters (because we’re fancy) are on top of Transformer napkins.  Just between the gun and sword – a lint roller (because we’re classy). Happy Thanksgiving! 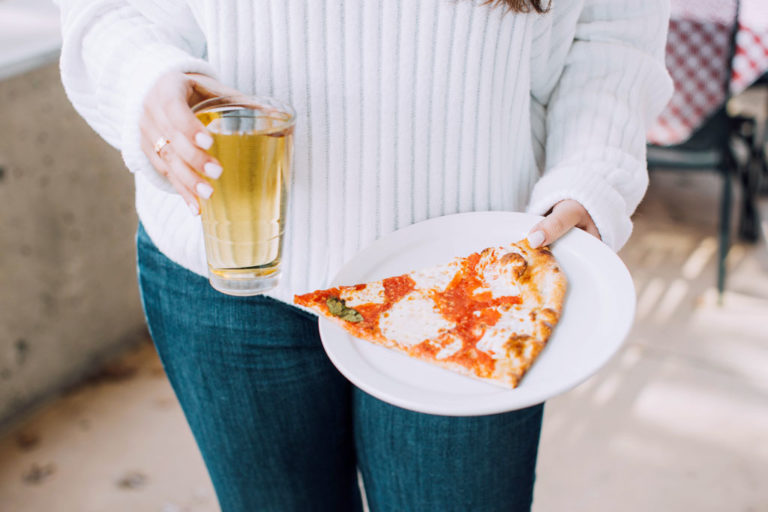 Who has the best pizza in Houston? Depends on who you ask. People from outside of town do not get the magnitude and span of our city. So, it makes perfect sense that our city has many, many fantastic pizzerias! However, we have “narrowed” it down to the top 31…

Castles are cool. And, that we have one in our backyard is extra awesome. From Houston, you can arrive at the drawbridge of Newman’s Castle, in Bellville, Texas, in just over an hour. We took our scout pack and hit the road. The castle is just outside of Bellville heading… 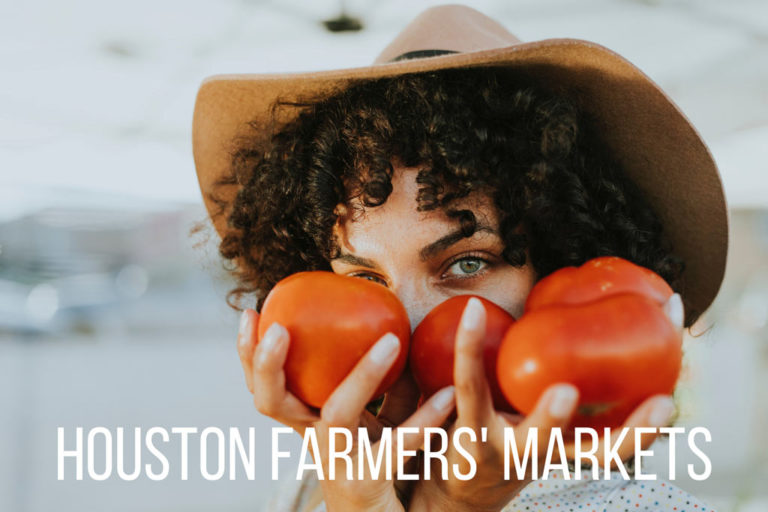 Y’all. No, really, y’all. Y’all, these Gingerbread Cupcakes with Molasses Caramel Frosting might be the most amazing things I’ve ever made. They’re AH-mazing! The frosting. The cake. It is just a marriage of flavor and happiness. Your brain is going to be so happy when you eat these. Your dopamine… 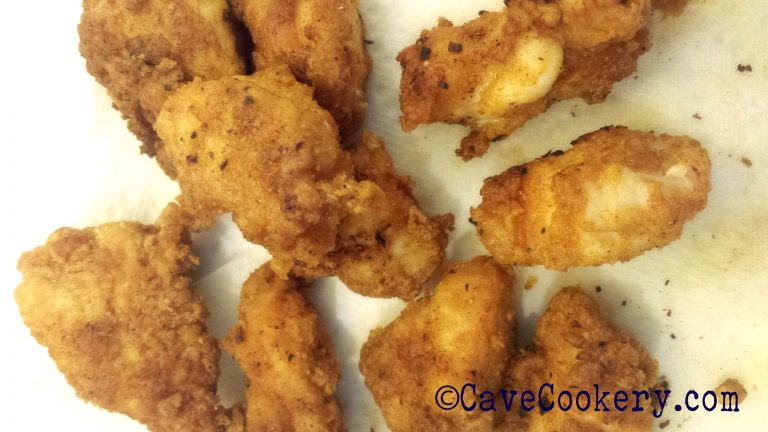