Each Tuesday and Friday, in Tel Aviv, there is a craft market adjacent to the usual Carmel
Market.  In, what I may come to remember as The Never Ending Quest to Find a Unique Nativity in the Holy Land, I decided this would be a good day to see if all the excellent advice I received on the tripadvisor.com forums, regarding public transportation, was up to snuff.

Unless you speak and read fluent Hebrew public transportation in Israel is incredibly
difficult.  The system itself seems well thought out and far-reaching but very user-unfriendly.  Finding a map with all of the routes is very difficult as several companies run nationally.  I tried to use the two main companies websites but, again, I hit a language wall.

Finally, thanks to the forum, I found a website that seems to have consolidated most of the routes into one system but unless you know which routes you want to research you will
be at a distinct loss.  Thankfully, I was told of a route that runs from Herzliya Pituach to Tel Aviv and how to pull up a route map.  The map was, of course, only in Hebrew.

With some time comparing the route map to my spiffy Google Israel Map I got the gist of it and determined it would get me where I needed to go.  Even better it picked up outside the
apartment.  (I did this for a couple of other routes but that was after I saw those bus numbers stop in front of the apartment as well.  As for trying to plan a trip that would have been impossible without help.  The bus stops did not even have the decency to have route maps posted.  Supposedly, if you go to one of the central terminals it’s there.  Not so helpful.)

So, we were off on a little Mommy-Son Adventure.  Will very much enjoyed the bus ride and wanted to sit in the verrrrrrry back.  He also really liked wearing a seat belt on the bus.  Yay!

We rode the bus to the end of the line, which was just down the street from the Carmel
Market.  Will was very excited because there were two parks right next to where the bus dropped us.  After a short park delay, we were off.

The Carmel Market is a daily market in Tel Aviv.  Lots of food and vendors selling everything and anything someone might need, or not.  There were fantastic fruit and spice stands.  Full stalls for olive and falafel vendors everywhere.  If you were interested in
jeans, shoes, underwear, cheap toys this was the place to be.  The Carmel Market is not so much touristy, though there were plenty and we were easy to identify with our backpacks, as it is local and interesting.  Toward the end of the stalls it leads out onto a very busy intersection and toward the craft market.

After the requisite bag check, we meandered down the craft market.  Very cool and affordable stuff, from a lot of local artists; especially if you’re into Judaica.  On the Christian home front it was pretty lacking.  Though, I toyed with purchasing an Ethiopian statue of Mary and Joseph on a donkey but eventually determined that it did not count as a nativity.  Plus, it was butt ugly. 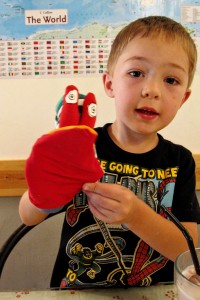 Will picked out a puppet.  He chose a snail.  To each their own.  Then we stopped for food.  He insisted upon sitting inside even though there was a lovely shaded dining area outside.  Then we wandered back toward the entrance of the Market.

Since we didn’t quite hit a shopping gold mine we picked our way over to another place I
noted.  It turned out to be Tel Aviv’s answer to the Galleria.  Not quite as large.  No skating rink.  But, all shopping.  And, all air-conditioned.  Again we wandered but it was largely a bust.

Will did talk me in to a little painted wooden froggy watch and then proceeded to walk around for the next thirty minutes saying, “Ugggh, I’m late for work!”  He’s so silly.

Even though my baby was being good and not making me carry him everywhere it had been a long day and, not one to push my luck on the tantrum front, we found our bus outside the shopping center and headed back to the apartment.

We found a great little restaurant on the square and called it a day.  These may not seem like the most exciting of days but this was a work trip and kids (and Moms) need some downtime. 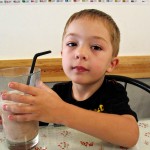 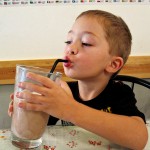 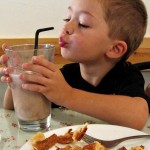 Not sure how this pic got on our camera, but it was pretty cute. And, you are most welcome – I photoshopped the fat people out of the background. 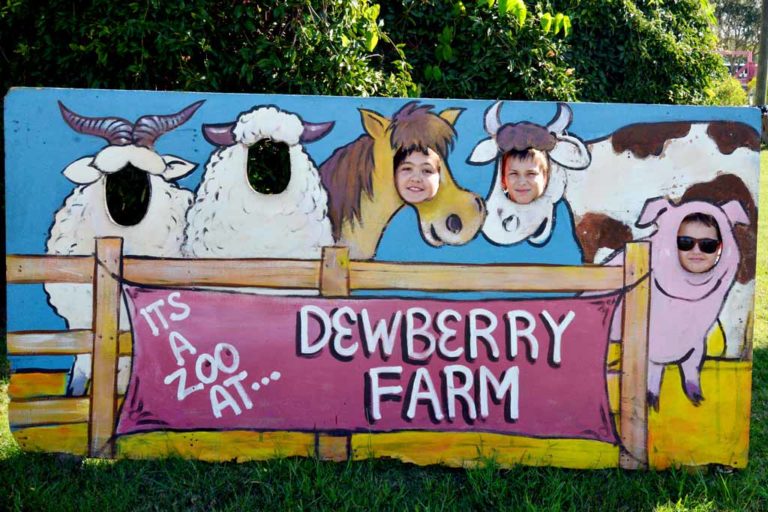 The Dewberry Farm Fall Festival is in full swing and we were invited to check it out! We headed to the farm on a swelteringly normal fall day in Houston. It was humid. It was hot. It was fun. What You Can Dew What to Expect Dewberry Farm Fall Season… 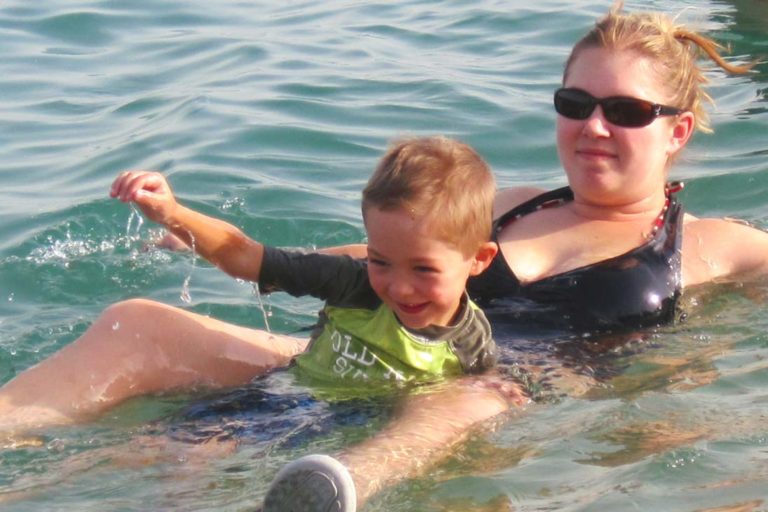 Wowza!  I just finished my last little travel journal entry.  I managed to sum up our trip in a measly 9,000 words.  Thanks for hanging in there! As soon as I get the pictures sorted out I’ll make the rest of the travel journal public.  Hopefully, within the week.  It…

San Antonio: Off the Beaten Path and Up in the Air We love trips to San Antonio. It’s three-hour proximity to Houston makes it a vacation staple if you grew up in Houston (or if you’re in for a week and really want to stretch your legs). The Texas Air… 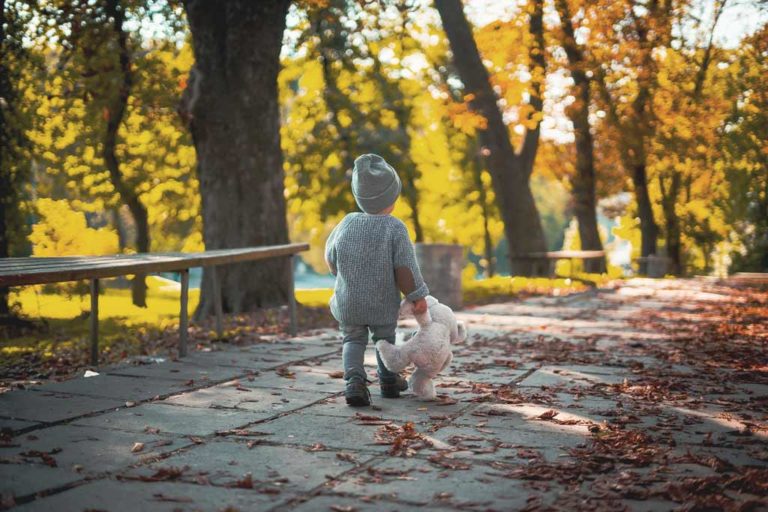