I did not leave the apartment today.  Sometimes having a child who is not preoccupied with food is handy.  He wasperfectly happy eating an apple and a granola bar for breakfast and lunch.

Dave had a pretty hardcore workday.  He didn’t even get back until after six.

We kept up our local theme and headed down to the marina.  There is a huge mall with enough to keep an American looking for upscale shopping busy for a while.  Mostly a big skip for us but the mall runs the length of the marina so we were able to head outside and dine al fresco.  It was pretty nice but, for the first time since we’ve been staying in this beachside town, it was actually humid.
Side Note: Apparently, there actually is a rather well-known Herzliya Hermit or Hermit House.  It’s some guy who has squatted on some area of the beach and built a series of tunnels and chambers into the side of the cliff.  He’s then used found things to
decorate and make his home functional. The government hasn’t been able to move him since he set up shop in the 1970’s.  Maybe in my younger and wilder days I would have gone to visit a wack-a-doo, but now that I’m a responsible adult it seemed unwise to take my young child to see a person of questionable stability.  It seems like Israel’s answer
to the Beer Can House in Houston. 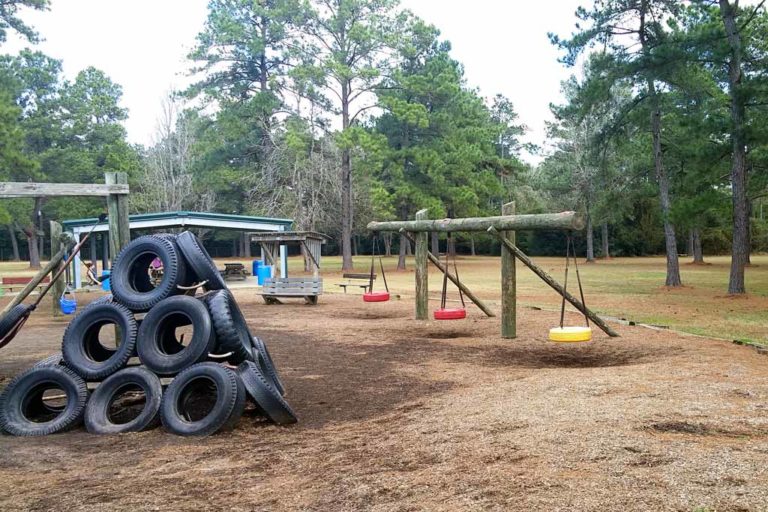 Old School Park Big Time Fun Matheson is one of our favorite parks! It is named for Jerry Matheson, Tomball’s longest-serving councilman. The play structures have an old school vibe since they are all built out of wood but the park is very well updated and maintained. At first, you…

Day 12, Friday, Oct 22: Home Again, Home Again, Jiggity Jig photo credit: irina slutsky The taxi was prompt. A good sign since, so were we. Thankfully, they sent a big one this time.  No problem fitting us and the kid and our us-and-kid-crap. On a side note, if you are up… 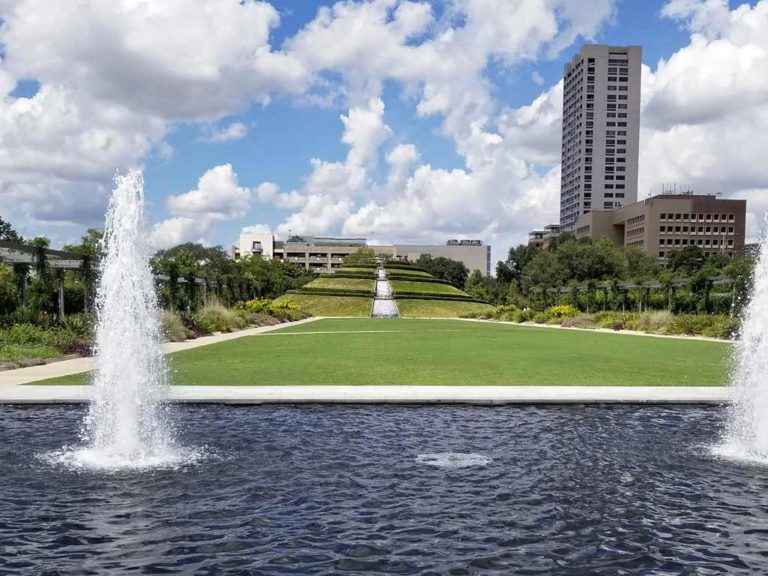 After the beach in Cozumel I took Will for his nap and Dave and the guys went to a bar on the peir (2 tecates for $3).  Here’s them stumbling back on the boat: And, here’s the rebuilt peir.  Pretty nice.  I was just glad we didn’t have to tender… 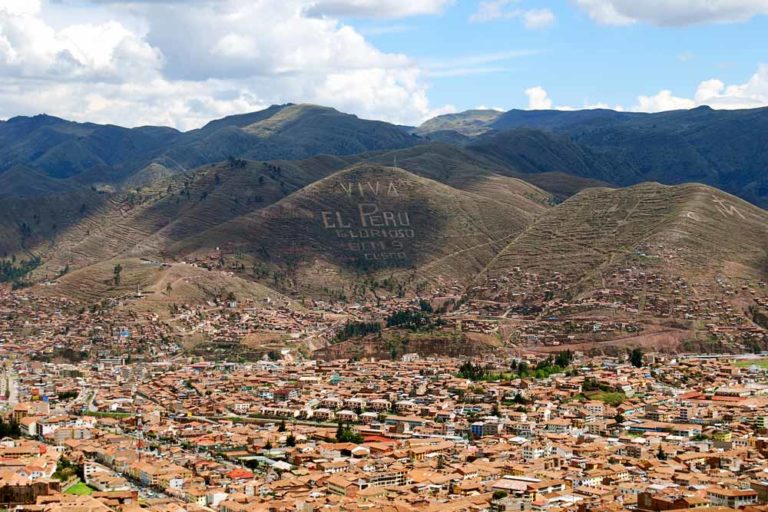 Day One: Lima Off to Cusco We were up early to catch a 9:25 am flight to Cusco. (A side note here is that we were able to get cheaper flights by going through the Spanish version of the airline’s website). This flight was only an hour and our little…