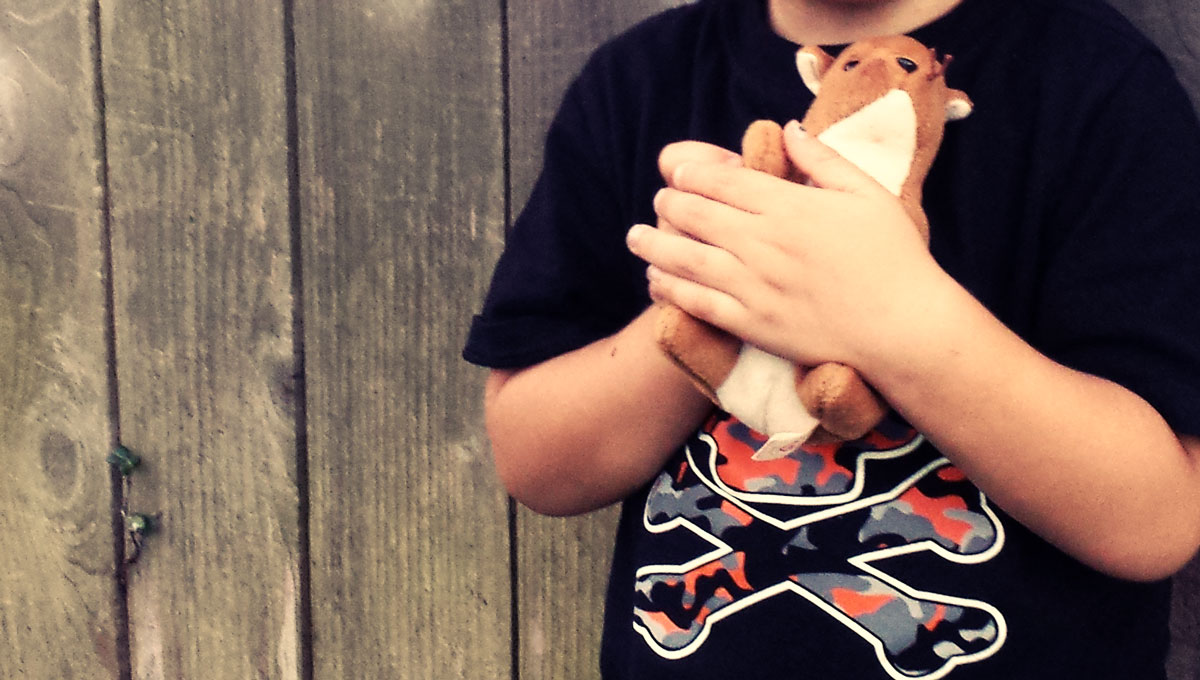 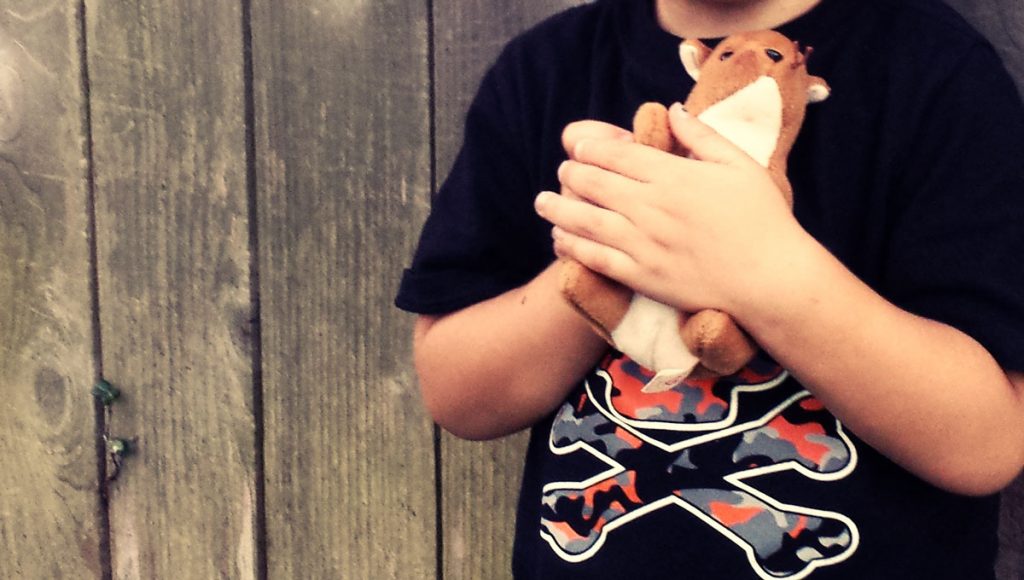 It is the small things that make me note the vast differences between my children.  If I had asked my elder, “What is your squirrel’s name? ” Until fairly recently, I can say with the utmost certainty (which comes with knowing the child for 7 years), I would have received some something along the lines of: Squirrely, Squirrel Squirrel,  or Brown Brown.

When the younger was posited the same question he says, without hesitation,  “Donald Jr.”

And,  this for a toy that hasn’t been seen or played with four months. I should really ask more questions.

Ain’t no Summer Like a Texas SummerCause a Texas Summer Don’t Stop… Razor Burn Razor burn and Buttne the dark side of living in yoga pants! Even my sweet, sweet husband has blasphemed to utter such nonsense as, “Why do women wear yoga pants everywhere?” BECAUSE THEY’RE AWESOME. duh. Also,…

On July 4th we attended a rehearsal dinner.  A very spiff bbq.  Little Will got into the spirit of things – a fun game of “stars and stripes peek-a-boo,” a little inspection and taste test. Here’s what Will would have looked like if we’d taken him to see fireworks: Instead, we…

Our new favorite game (totally inspired by the Old Spice guy) is called, “Close Your Eyes and I’ll show You.” The fun never stops. The rules are self explanatory and the amazing versatility and portability of the game makes it fun for all day. For instance: Me: I have something… 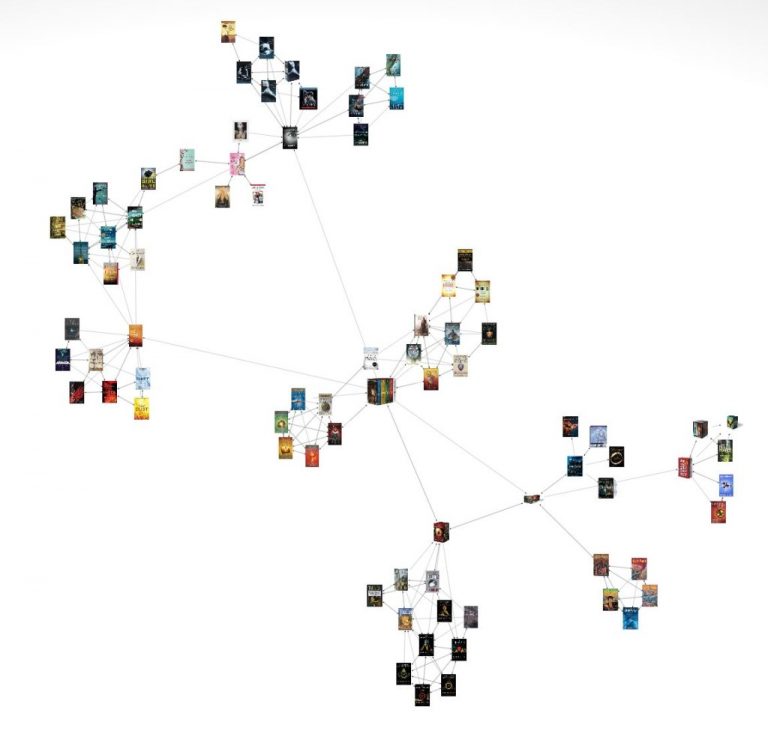 Have you seen this thing? This is going to make my reading list out of control.  So, say you need a book idea (I don’t know, I hear some people don’t live with stacks of books in each room) you just pop in the title of a book you like…