So, the kid has been saying Dada for awhile (in context and everything) and he has a special d-sound for when he sees the dogs.  It’s not really a “real” word, but one of those “mom” words – I know what he means but you would probably not catch on.  Though, he does try to make it easier by pointing at the fluff balls while he says, “duh.”

Anyhoo, he decides to say, “Hi” yesterday.  It was awesome and adorable.  Not only “Hi” but “Hi, Dada.”  I think that qualifies as a sentence.  So, the kid can put two words together but can’t come up with “Mama.” WTF!  Seriously, he’s just toying with me.  When he finally deigns to drop the big “M” it better be super-fantastic.  Not just “Mama (pick me up)”  it better be “Mama (I want a hug).”  It’s a good thing he’s mine or I’d probably say bad things about him like I do to other people’s kids.

BTW, the kid’s doing better.  I’ll put up a photo whenever the camera decides it wants to connect to the computer.  I think it’s a low battery thing.  I am simply unmotivated to figure it out right now. 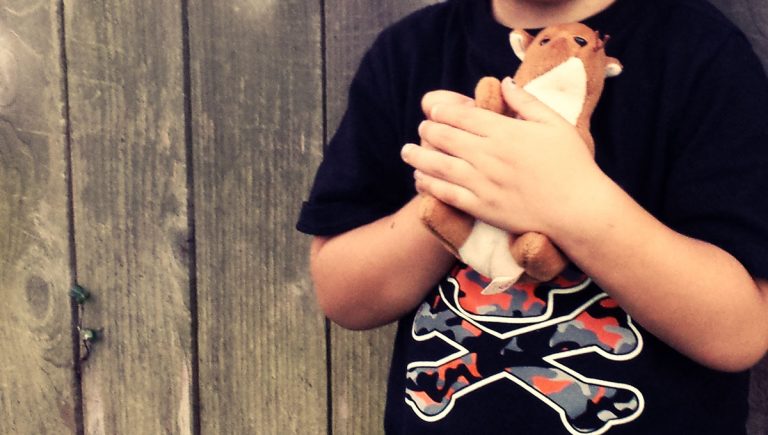 It is the small things that make me note the vast differences between my children.  If I had asked my elder, “What is your squirrel’s name? ” Until fairly recently, I can say with the utmost certainty (which comes with knowing the child for 7 years), I would have received… 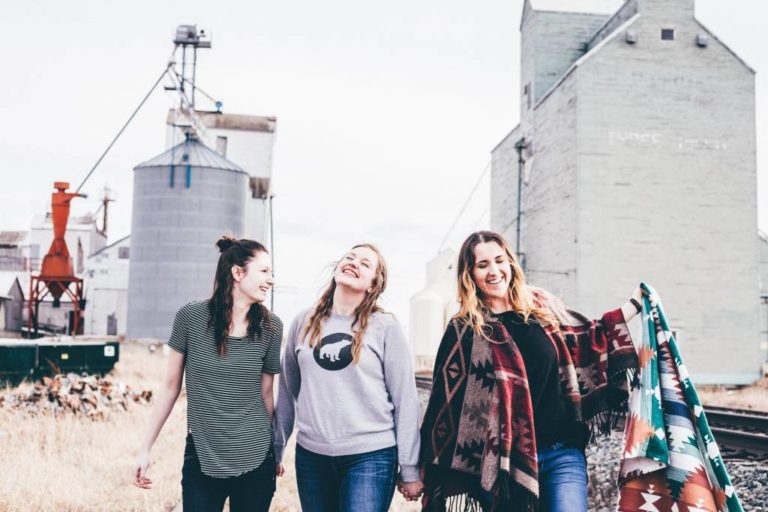 Thanks to “Below Her Belt” dinner series and levaÂ® for sponsoring this complimentary dinner and post initiating a discussion about women’s pelvic floor health (but many are not comfortable speaking candidly about!). Can’t control your bladder? You are not alone! Find out why your pelvic floor matters and what you…

So, it went something like this: Husband:  Honey, can you help me for a minute? Me:  Of course (dropping everything to run over to his beck and call)! Husband:  Can you hold the penny in the tread? Me: Sure (sticks penny in aforementioned tread) Husband: (Leans in and adjusts penny…

I don’t think that saying has the same meaning for kids!