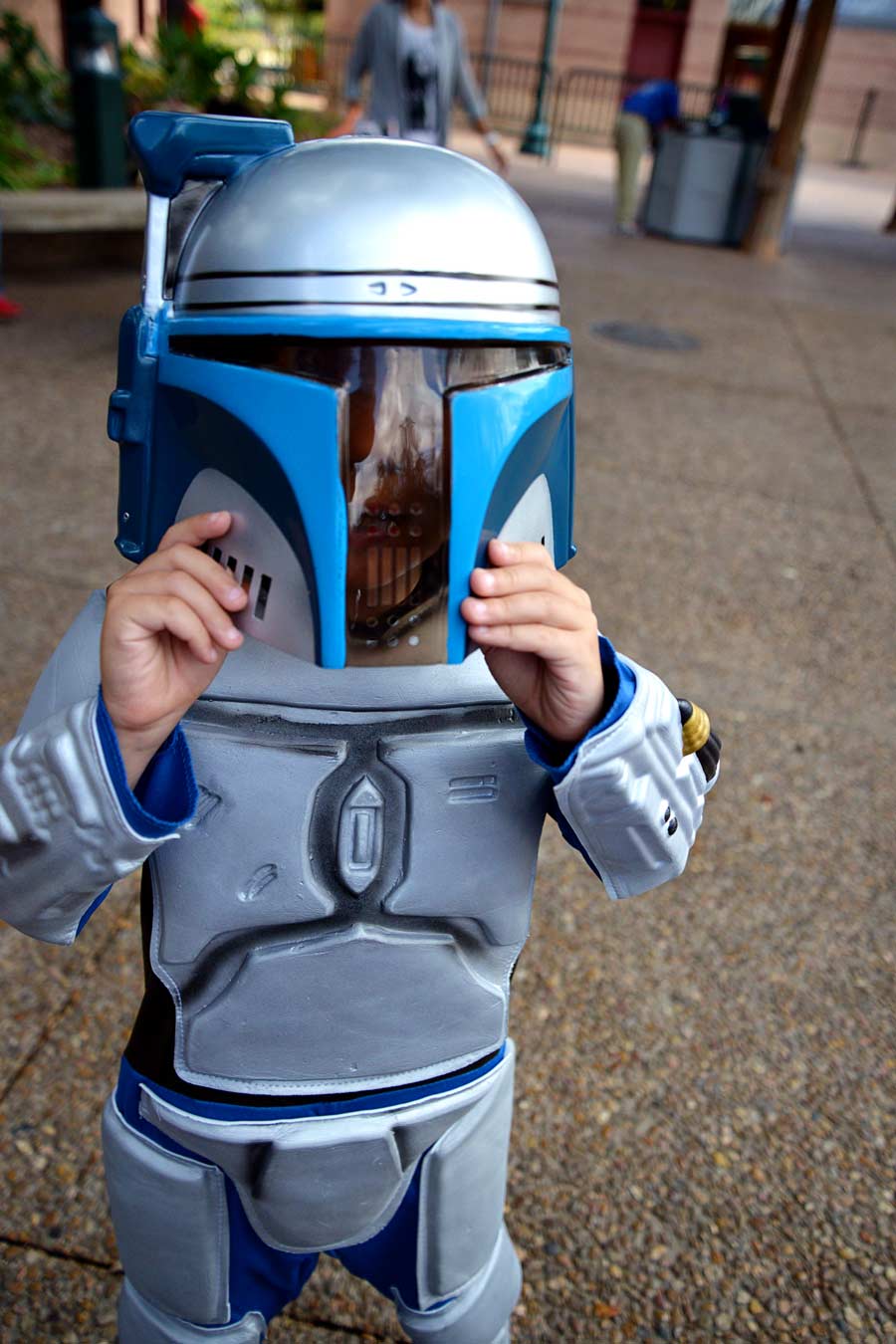 It’s Halloween. The Astros are in the World Series. I’ve tried pretty hard so far to make sure the bar is set pretty low.

We didn’t decorate until last week and that is just because I had to finally get that costume box out of the attic. We were really just looking for a robe. My eldest has realized that “homemade” costumes win prizes. So we went homemade for him. My little one? I didn’t even give him a costume shopping choice. He changes his mind the way I wish he changed underwear. He has a thousand dress up clothes and has already changed his mind 25 million times. I really have no idea who I’m taking trick-or-treating tonight, could be a Stormtrooper, could be a ninja, could be an army-ninja-with-a-stormtrooper-blaster-and-an-Indiana-jones-hat. Only time will tell.

To school or not to school, that is the question? Well for me. Lots of you have already stuffed costumes in bags and found “school approved” treats and away they went. Here we homeschool. Is Halloween a holiday in my homeschool? Eh, we’ll figure it out by 9am.

I still need to go to the grocery store. What is going on around here? They haven’t even noticed the “meals” I’ve fed them for the last few days are complete What the Heck can I make out of this can and this box? Makes me feel like my usual efforts are completely wasted on this crowd.

Crap, it’s going to rain. Not maybe. But, for sure. The bar was set low, but they are still kids. It is not so low that we are not going out in it. Looks like I’ll be going as the girl from the Morton salt box.

We’re also supposed to attend a big Halloween party. I am somewhere between not wanting my kids to be disappointed and being relieved that I don’t have to drive 30 minutes to make small talk. I’m a total socially awkward weirdo. And, I’m getting the vibe that this day is going to be one of those where we are constantly missing one shoe.

After that, I’ll need to feed the herd. I really hope that grocery trip happens or they are going to be on a sugar coaster of highs and lows. My peeps on Facebook have really gone hard on Pinterest this year. They are feeding their kids “Spider Eggs” (donut holes) and “Scary Face” bento boxes. Maybe the grocery store will have some “homemade” crafty Halloween thing I can bring home? Like a witch sticking out of the rotisserie chicken’s butt? (Sorry, that’s not PC – body cavity. A witch sticking out of a rotisserie chicken’s body cavity. That’s better.)

Then we’ll do this trick-or-treat thing. FYI, sunset is at 6:35pm today in Houston, TX. So, all those people “joking” about trick-or-treating ending at 7:20pm really aren’t. That’s their nice way of saying, “This porch light is going off, the Astros are going on, and don’t ring my doorbell!” But, I think an hour is plenty of time for these children to stock up on candy they can plow through in less than a week.

I am assuming you will now be moving on to the World Series part of the evening. Yes, indeed. Sounds like pizza for dinner kids! Also, a good time to get a nice classic Halloween show going for the kiddos and pretend you don’t know how much candy they are eating. Make sure you go through it first (probably while they’re eating pizza) because, you know, the drugs. LOL.

I don’t know of any druggies trying to give away their goods but it is a great excuse to pilfer the stuff I want while they are not looking. Unfortunately, these kids are getting older and are actually noticing what people are giving them. Ugh. Being a parent is hard.

Bedtime. This is definitely a movie night.

Then it’s Halloween candy and baseball for momma! (Or bed. You could easily replace the word baseball with bed and it is probably a more accurate statement).

Man, am I ever glad I bought stock in these bad boys! (P.S. Woody’s on the other foot) Connected by MOTOBLUR™ on T-Mobile

Well, we got home from our wonderful vacation aboard the Carnival Conquest.  Will has now been to three foreign countries before his first birthday (such a little world traveler).  We had a super great time.  I am so glad we brought him along (as if there were really any discussion… 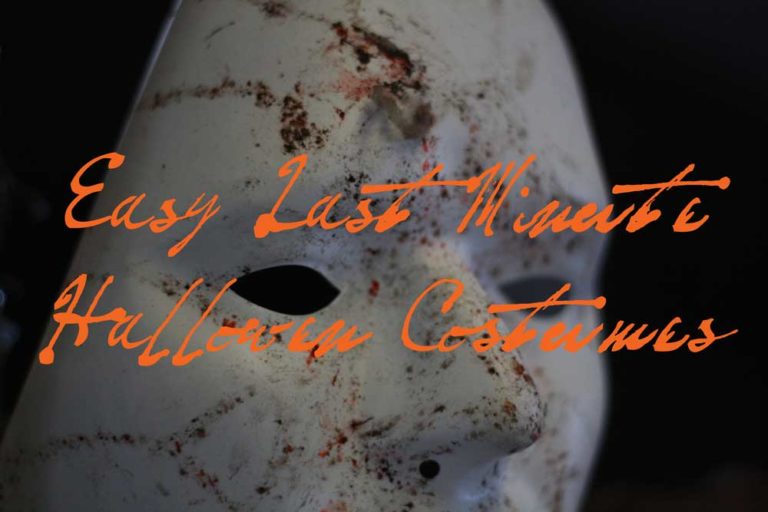 I’m not going to dress up. I say every year. But. Without fail. There is a reason. Sometimes it’s an adorable child with those big doe-eyes asking, “You dress up too, Mommy?” Sometimes, it’s a Halloween party that you only found out about the day-of because the host errantly gave…

Will decided to initiate a game of peek-a-boo behind the shower curtain yesterday.  It was pretty darn sweet and he thought he was absolutely hi-larious.  Enjoy. [googlevideo=http://video.google.com/videoplay?docid=2313530511248218085&hl=en] The embedded player isn’t doing anything for me.  So, if you are having the same viewing issues, click here.