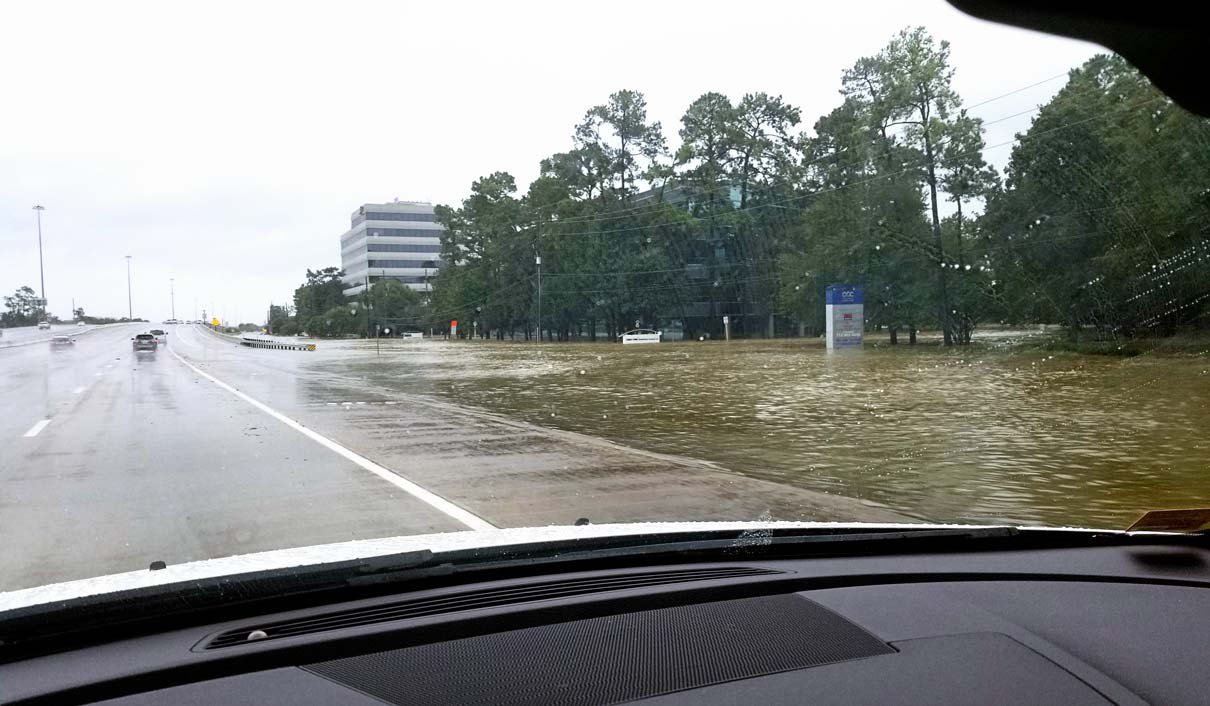 How Houston’s Destinations Are Faring After Harvey

48″ that is the size of a small human, a good sport fish, a nice TV – it has never been a reference to the amount of rain that has fallen on a city.  Harvey was a record setting Hurricane that devastated not just Houston but nearly the entire southern coast of Texas.  As the fourth largest city in the country, we have some amazing destinations that millions of people have visited.  Just one day out here is how they are faring:

The facility and animals remain safe and secure with little damage.  They had a team on site throughout the storm to maintain the park and animals. The Downtown Aquarium & the Texas Zoo in Victoria were heavily flooded and extremely damaged.  Helicopters full of supplies and assistance have been dispatched by the San Antonio Zoo and SeaWorld San Antonio.

The facility will “remain closed through Friday, Sept. 1, due to regional conditions.” The facility fared the storm well.

HMNS & HMNS Sugar Land were fortunate not to suffer any damage. Select staff stayed at the facility during the storm to take care of the live animals. The George Observatory is also fine however it is located inside of Brazos Bend State Park which will be closed through at least October 4th.

The collections at all facilities are safe and secure but the facilities will remain closed until further notice. The Bayou Bend & Rienzi gardens, outbuildings, and basements were flooded.

“Due to a disruption of the company’s systems from a power outage and minor water damage that caused our ticketing and email systems to go offline, our offices are closed and will remain closed through Labor Day….our season-opening performances of “Poetry in Motion”, scheduled for September 8-17, have been unavoidably cancelled….In advance of Harvey, Houston Ballet personnel relocated a substantial portion of our valuable costumes, including those for “The Nutcracker”, from the Wortham Theater basement to a safe location. And, we are so pleased to report that the warehouse where all of our sets and additional costumes are stored sustained no damage.”

Hobby Center for the Performing Arts 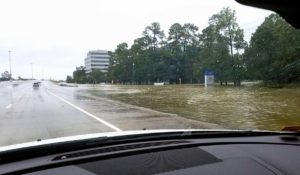 They sustained some water damage and their box office remains closed until further notice.

The facility is fine but closed until further notice.

The facility is fine but closed until further notice.

Both received minimal damage and are planning to resume classes sometime during the first week of September.

It will remain closed until further notice.

The area and neighboring library were completely flooded. Closed until further notice.

Flooding on the service level but the park remains “in good condition.” They kept a crew of 30 people onsite during the storm who “performed water extraction and blockage with sand bags every time we had major downpours and water was getting in the building.” 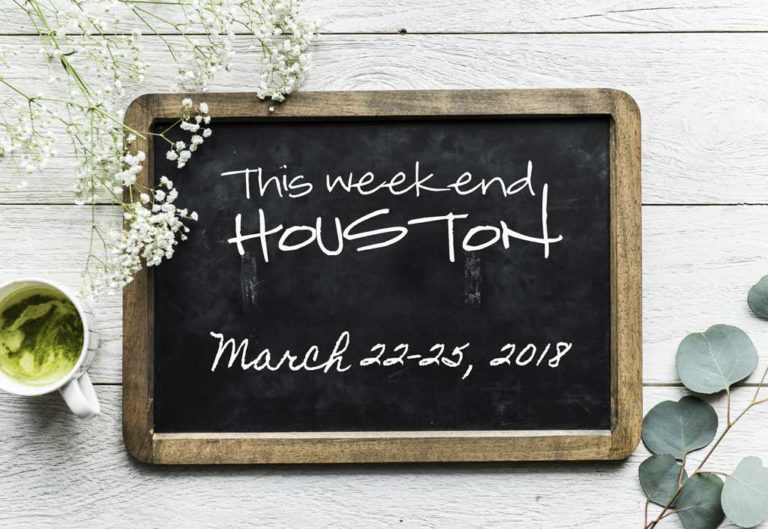 …it’s been a few days.  Just wanted to show you that SBW is still cute.  The proof is in the pudding (whatever that means). We are in full on pre-party mode.  So, really, you guys are lucky we could stop by for a few minutes.  Now, I must go and do…everything…