The May Stack is proabably a bit of wishful thinking, again, as, this one is another busy month, BUT, hark on high, I finished a book!  I even put in a little time on some of the others, but not to completion.  I’m even toying around with joining a book club.  It seems like a good idea, except they seem to work on my type of lax schedule, so who knows if they’ll actually pick a book for this month…

UPDATE: I’m such an overachiever I’m adding three more to this month’s stack: 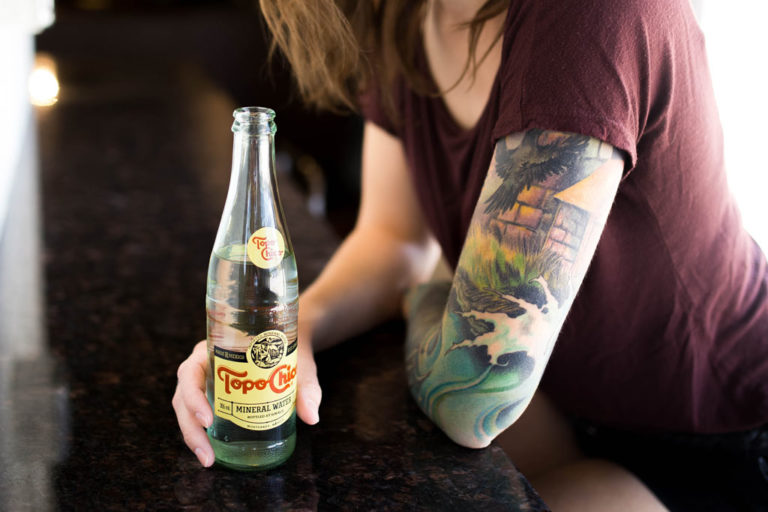 Great reads from around the web that made us stop scrolling, sit back, and enjoy a quick read. 1 Turner, council to consider smaller fines for juvenile curfew violations Decriminalizing adolescence that would be cool. 2 Everything That’s in the Dingell Act The crucial public lands legislation was just signed… 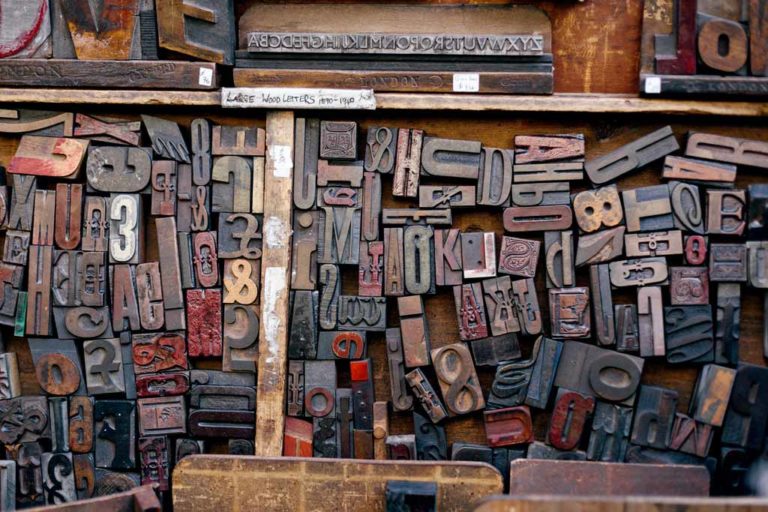 EMDR | Typefaces| Elf on a Shelf| Laptops| Not Reading Until 12 Great reads from around the web and print that made us stop scrolling, sit back, and enjoy a quick read. 1 The Best Drug Iâ€™ve Ever Taken Wasnâ€™t Even a Drug. It Was EMDR Therapy. “Sounds were louder,… 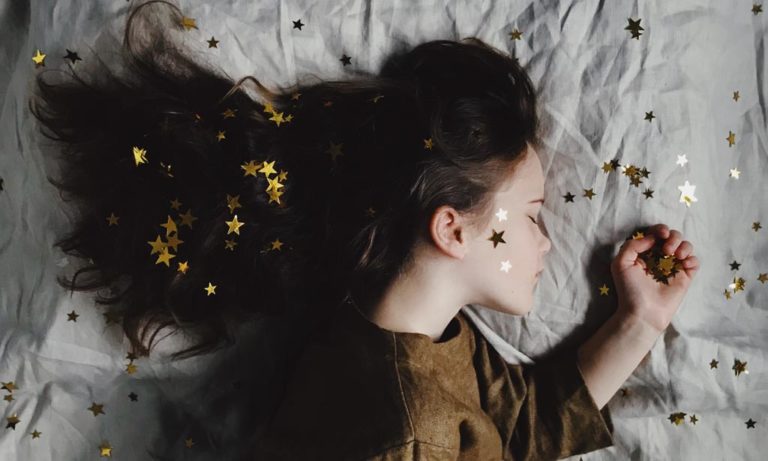 The Hazel Wood: A Novel, by Melissa Albert GHM Rating: 3 of 5 stars I was going to post The Hazel Wood as my next “to read”…but I read it. #thatescalatedquickly. I mean, that cover! How could you not!? The Hazel Wood is a modern-day fairy tale following that begins… 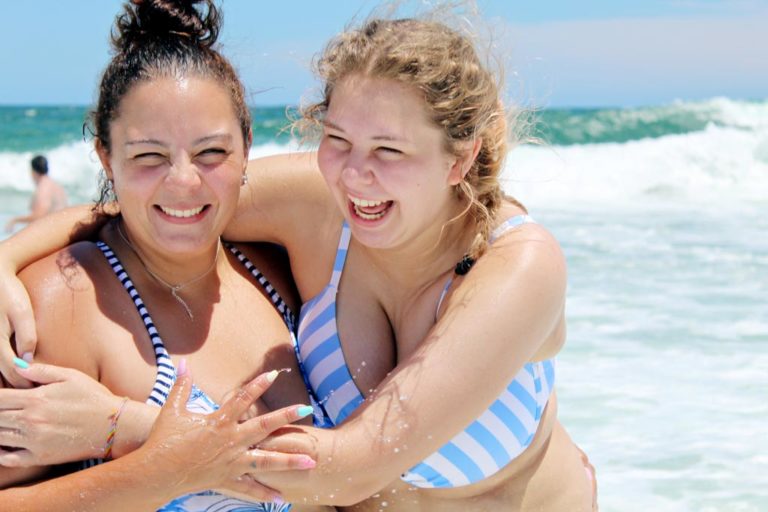 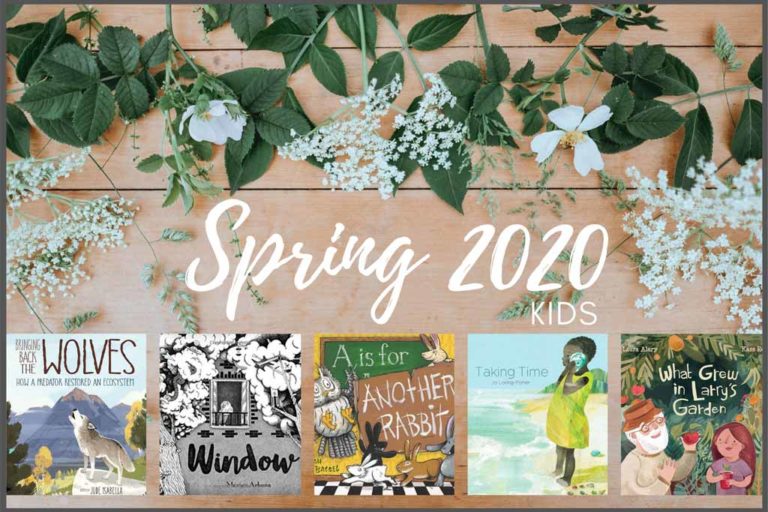 Spring 2020 is here! New books are hitting the shelves (virtually, speaking). Thanks to an amazing group of publishers we have been reading advanced copies to find our favorites. Our top five picks are books your kids will love and you will not mind reading again and again. Which are… 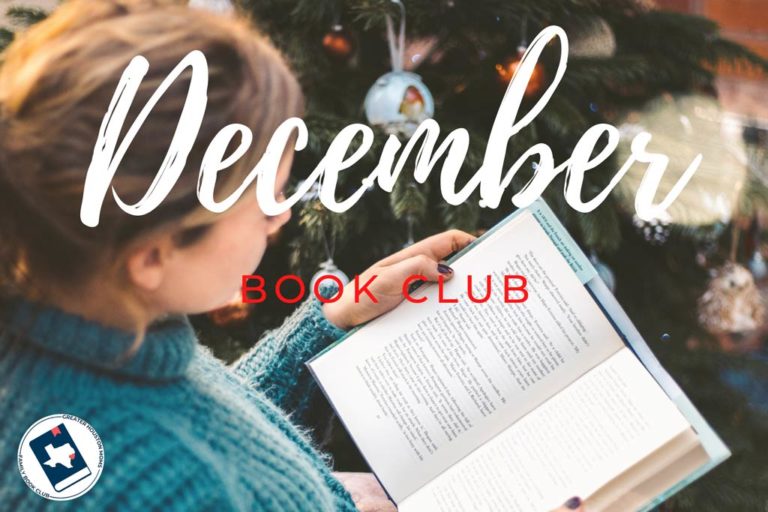 It is time for the December Family Book Club! This month is going to be crazy busy and fun and exhausting and exciting and all the things! I hope you find some time to read along with us! The pick of the month is a quick read full of suspense,…