Join us at 10am in the Nature Center at Stephen F. Austin State Park (located 1 mile west of San Felipe de Austin State Historic Site) for a program focusing on the history of the militia in Austin’s Colony. In 1826, a small rebellion formed nearby in the Nacogdoches area. In January of 1827, Austin’s Militia was sent by the Mexican government in qualm the rebellion and restore order to the area.

Interested in this presentation? Consider joining us for our March on Fredonia event! 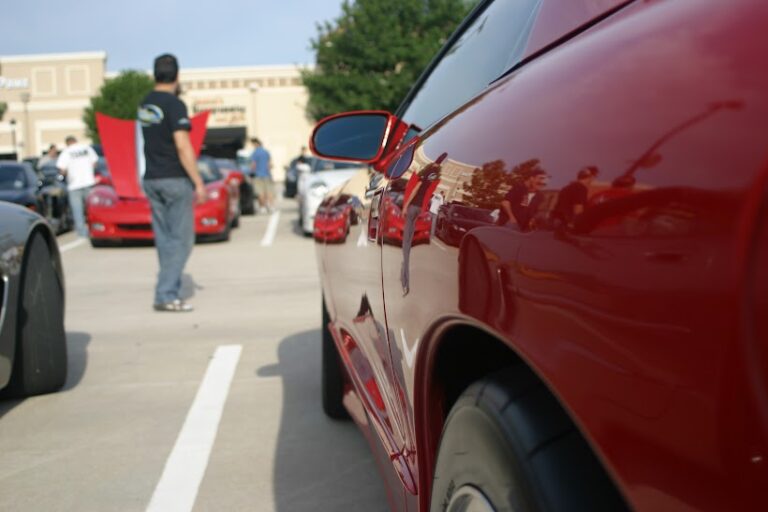 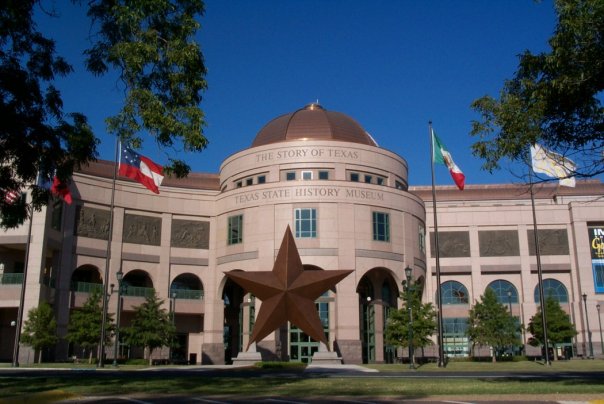 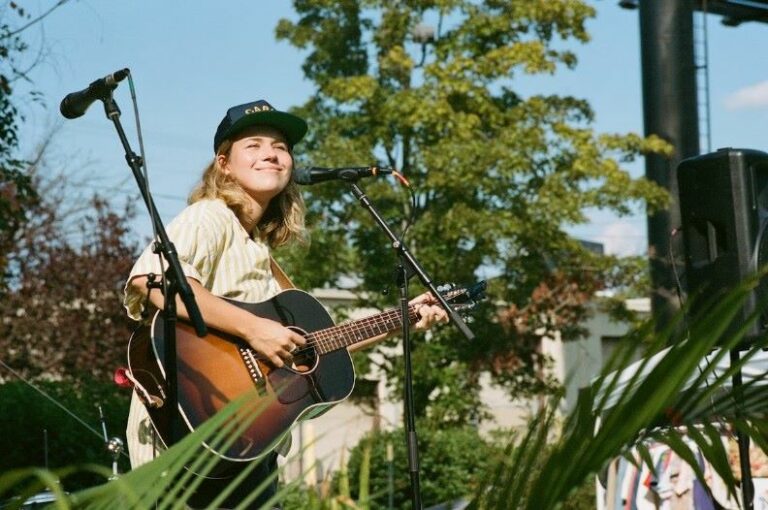 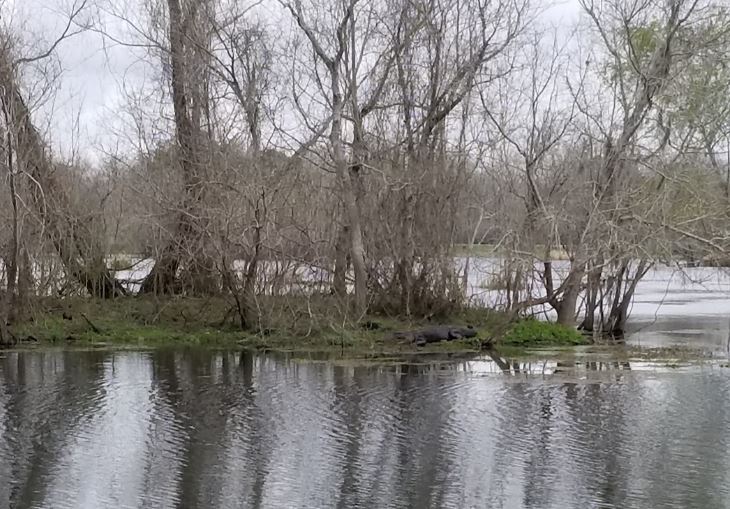 Cost time location FREE, included with regular park admission 11am-noon Brazos Bend State Park State Park, 21901 FM 762, Needville, TX 77461 Storytime and Crafts: Night Tree! DETAILS From the organizer: Come join us for a story about giving back to nature and make your own craft. Would you like… 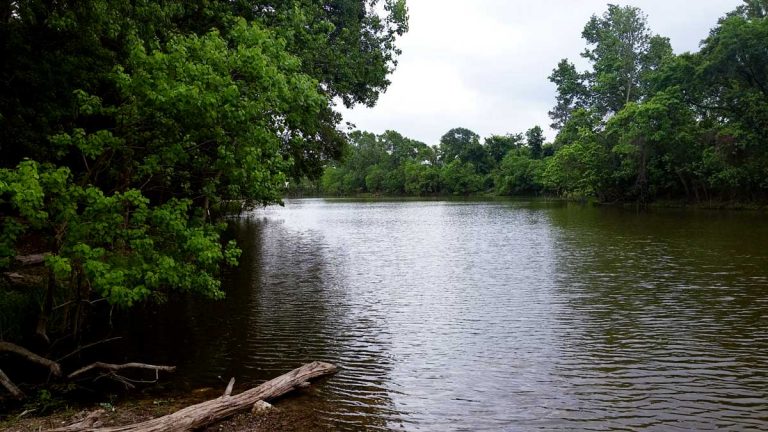 Conveniently Located Nature! Many moons ago I went to Willie’s Ice House on Highway 249 and behind it was a fence and in that fence was trees – this was the future home of the Kickerillo-Mischer Preserve. Across the highway is the Cypress Creek YMCA and it seemed this wooded…